154
SHARES
107
VIEWS
Share on FacebookShare on TwitterShare on Whatsapp

Some of the stars in attendance were ceremony are ex-Big Brother Naija housemates like Ifu Ennada, Belinda Effah, Linda Osifo, Frodd, Omashola, and many others.

Teddy A and BamBam, who met and began their relationship on Big Brother Naija ‘Double Wahala’ in 2018, first announced their engagement on August 4.

Their colourful traditional wedding was also a reunion for some of the ‘Double Wahala’ housemates who showed up with fashionable attires.

The traditional wedding, which took place at BamBam’s hometown, Ilaro, Ogun State, also had several celebrities across the Nigerian entertainment industry in attendance.

The couple, also known for their impeccable style, did not disappoint fans as they had at least three outfit changes for the ceremony.

Here are the first photos and videos of the newly wedded couple. 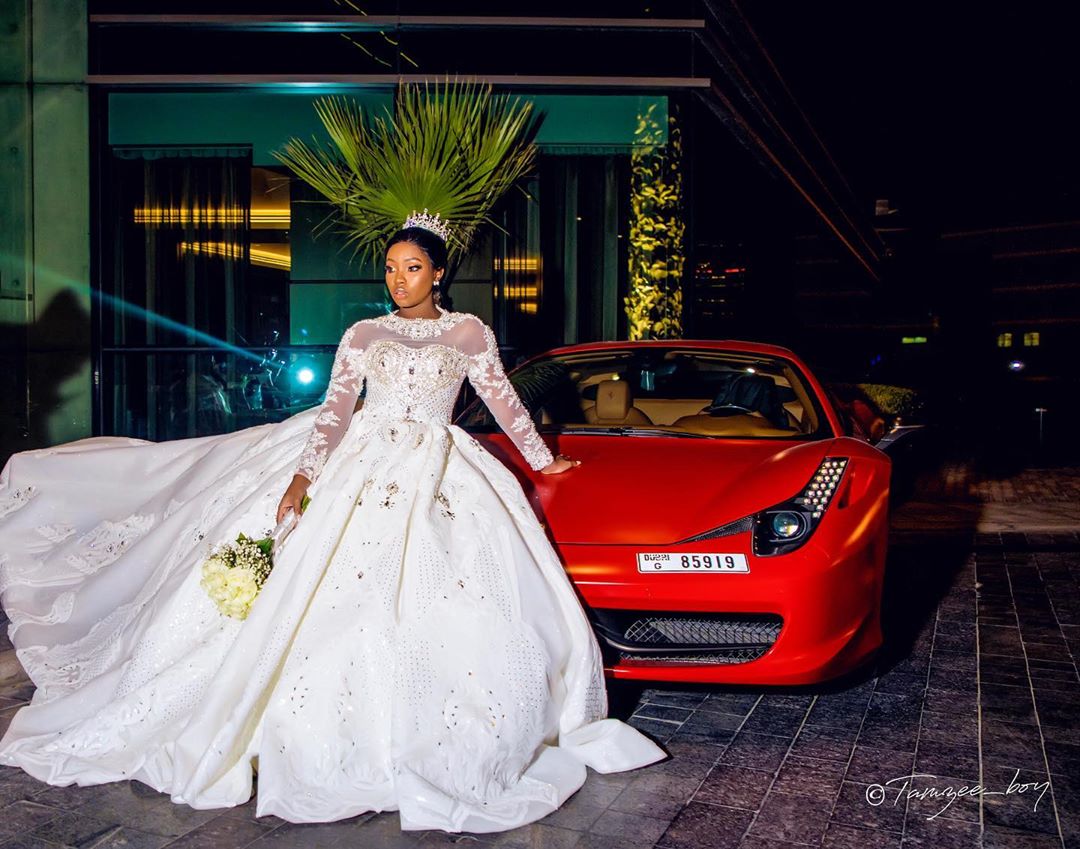 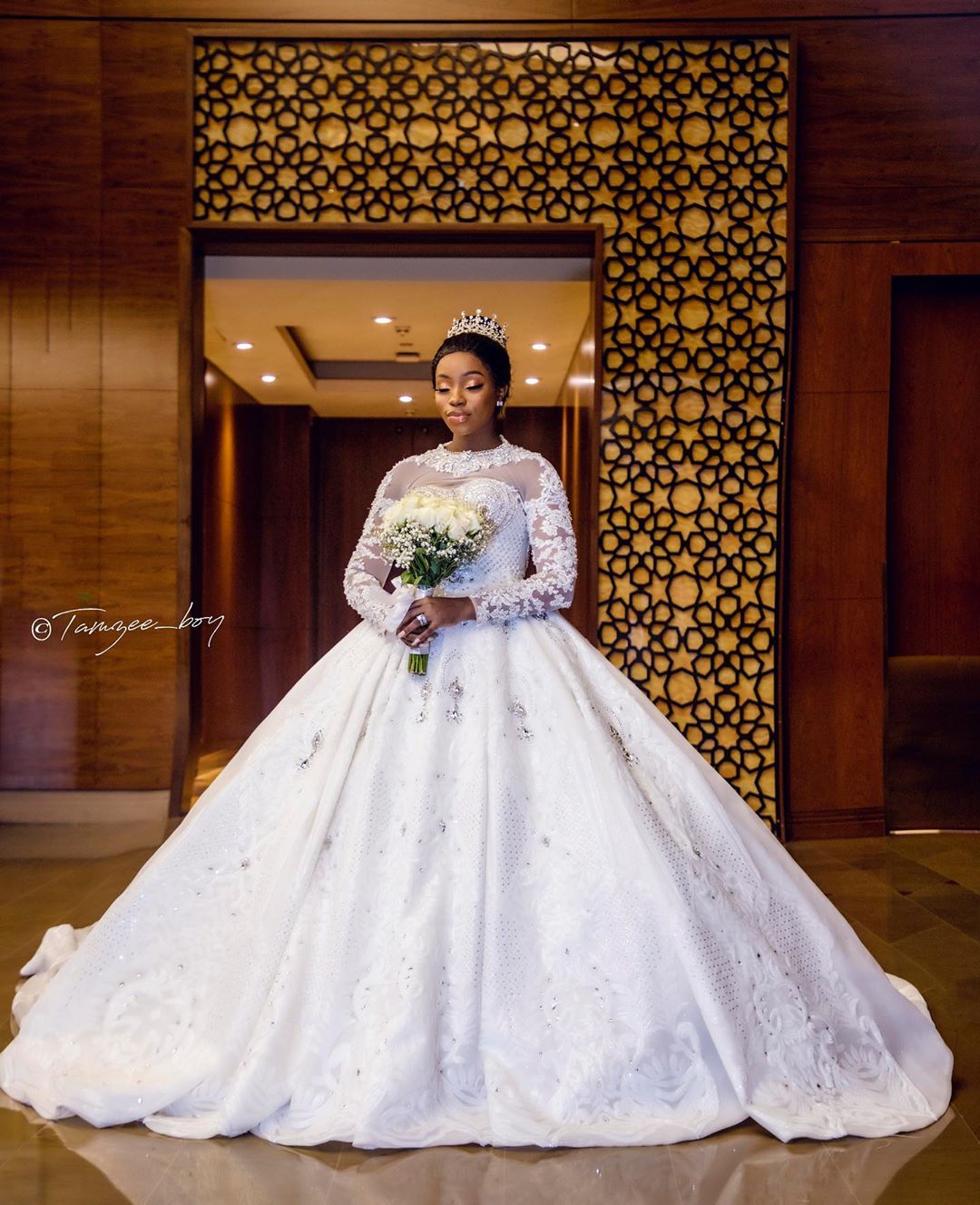 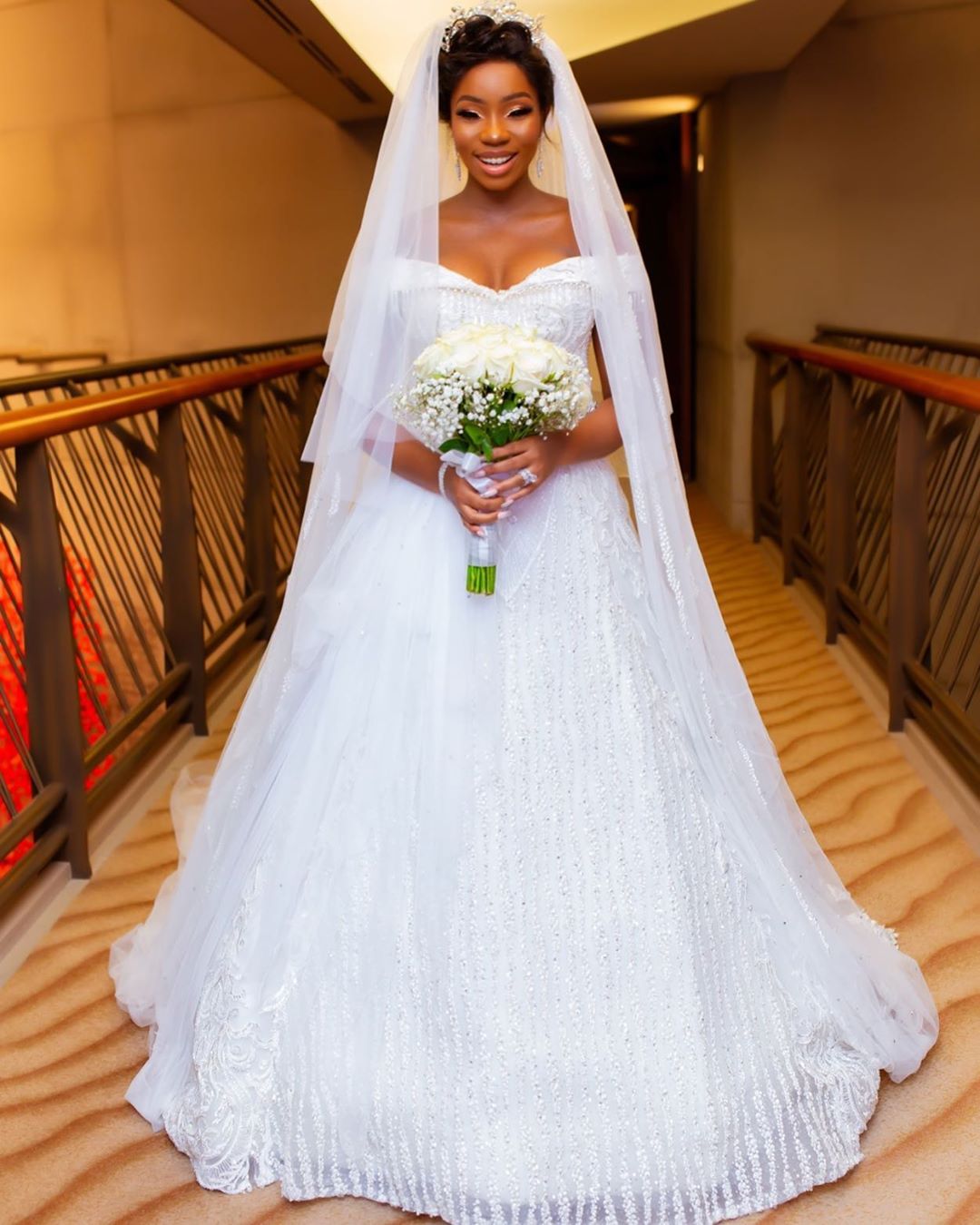 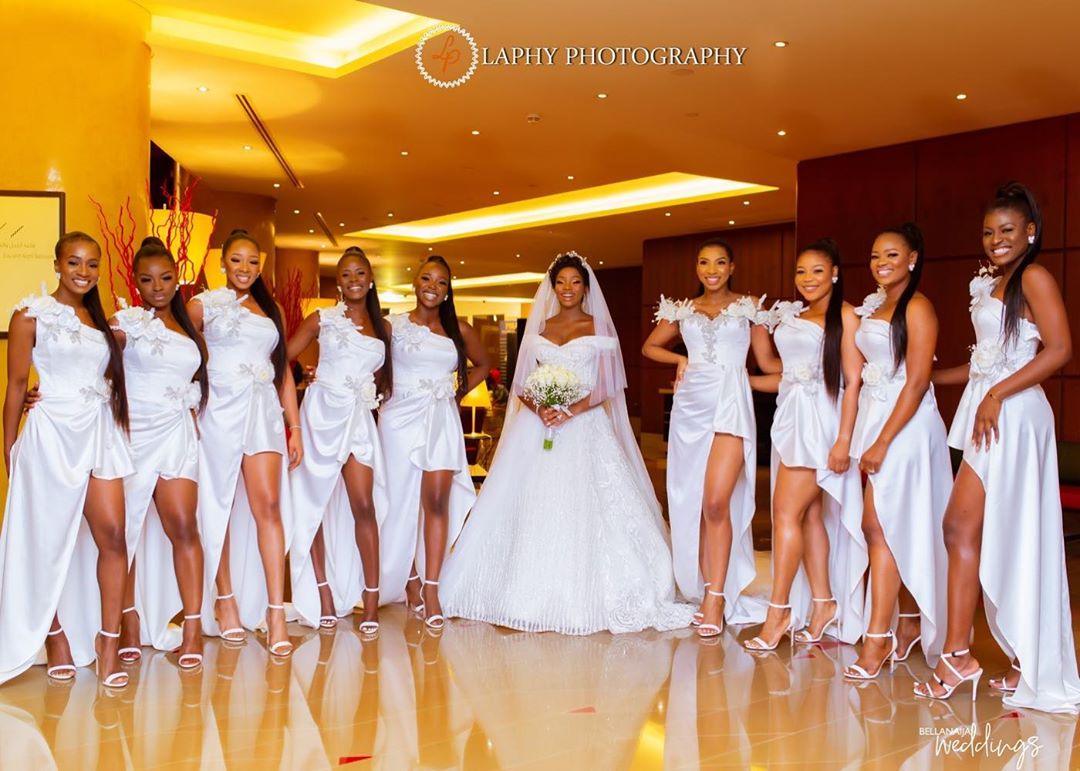 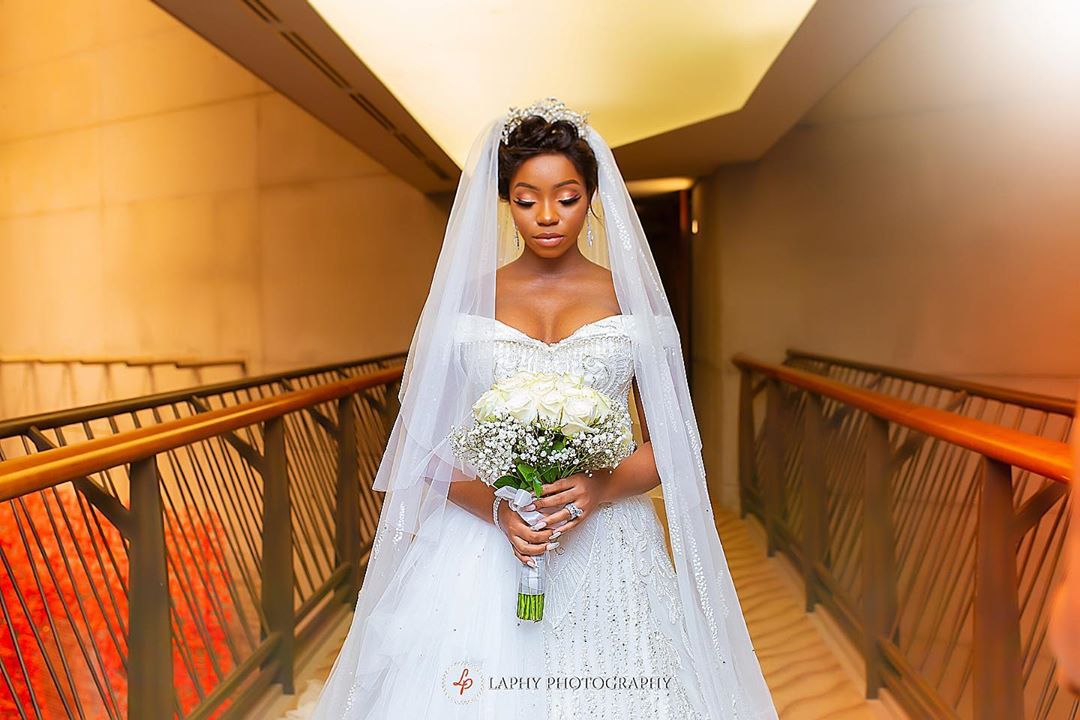 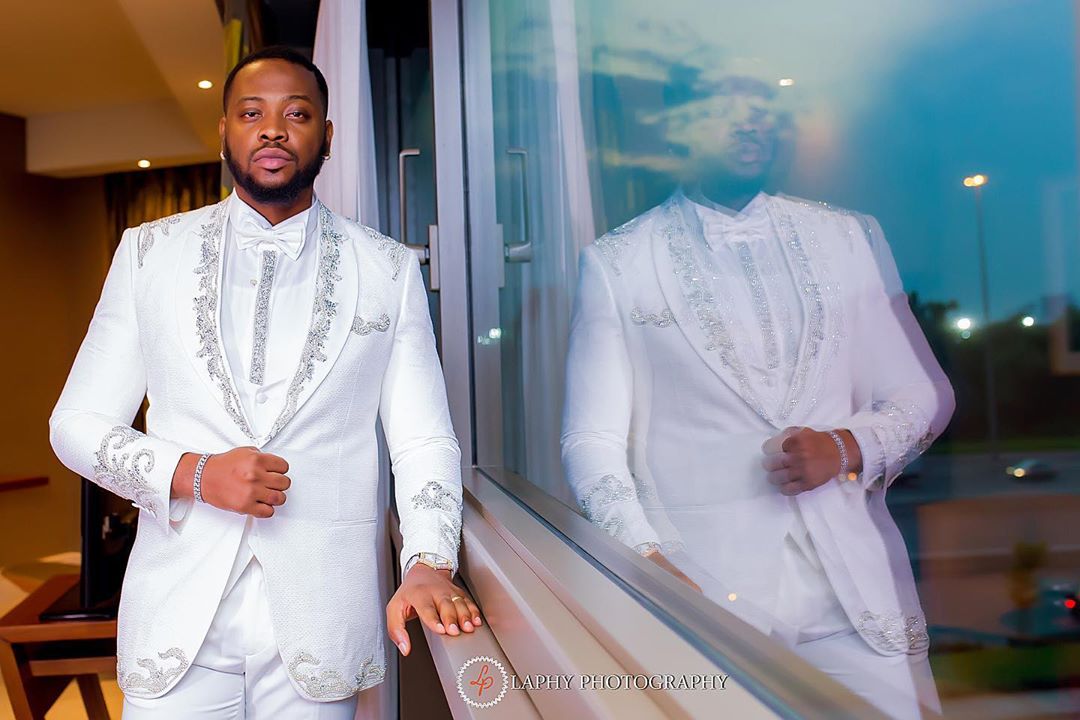 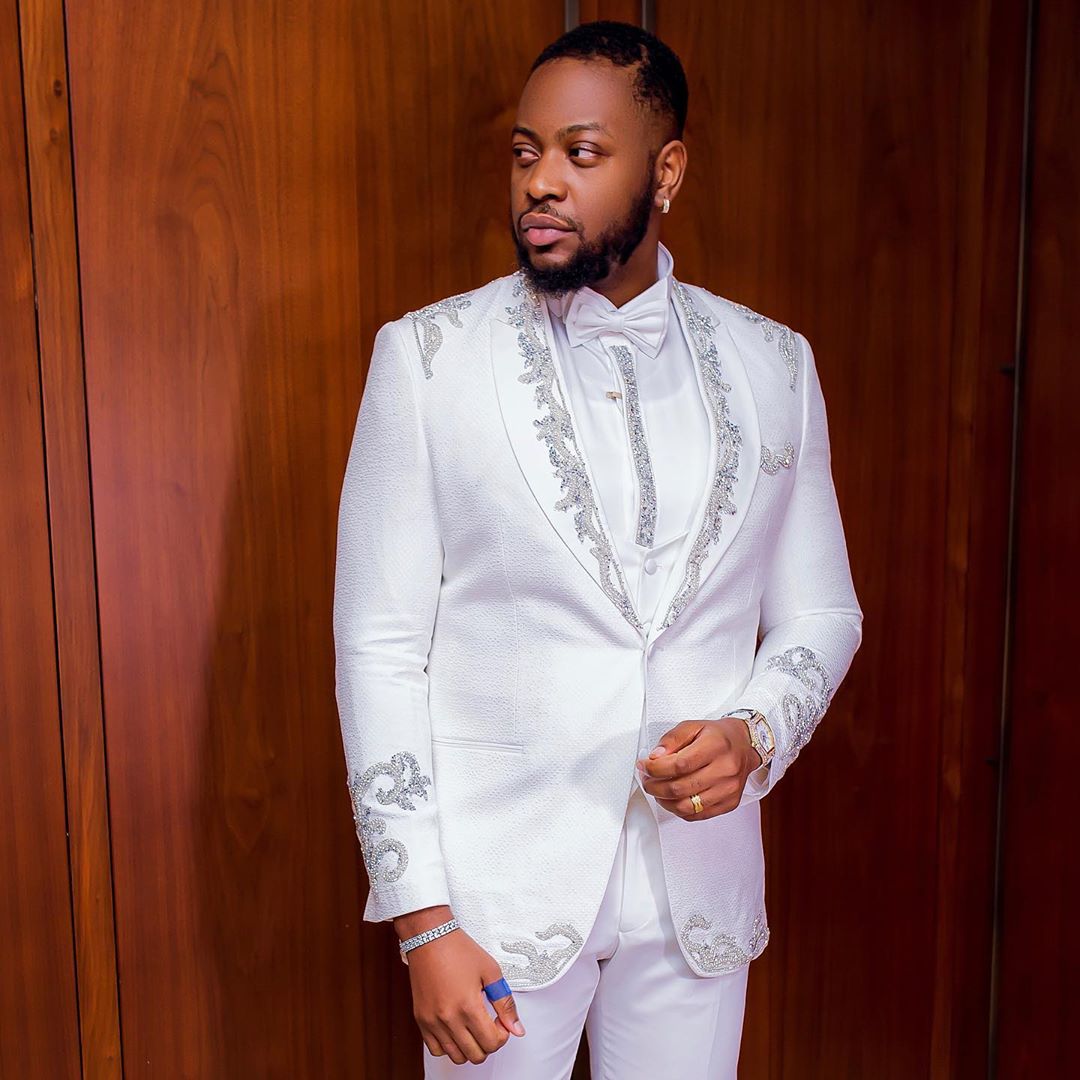 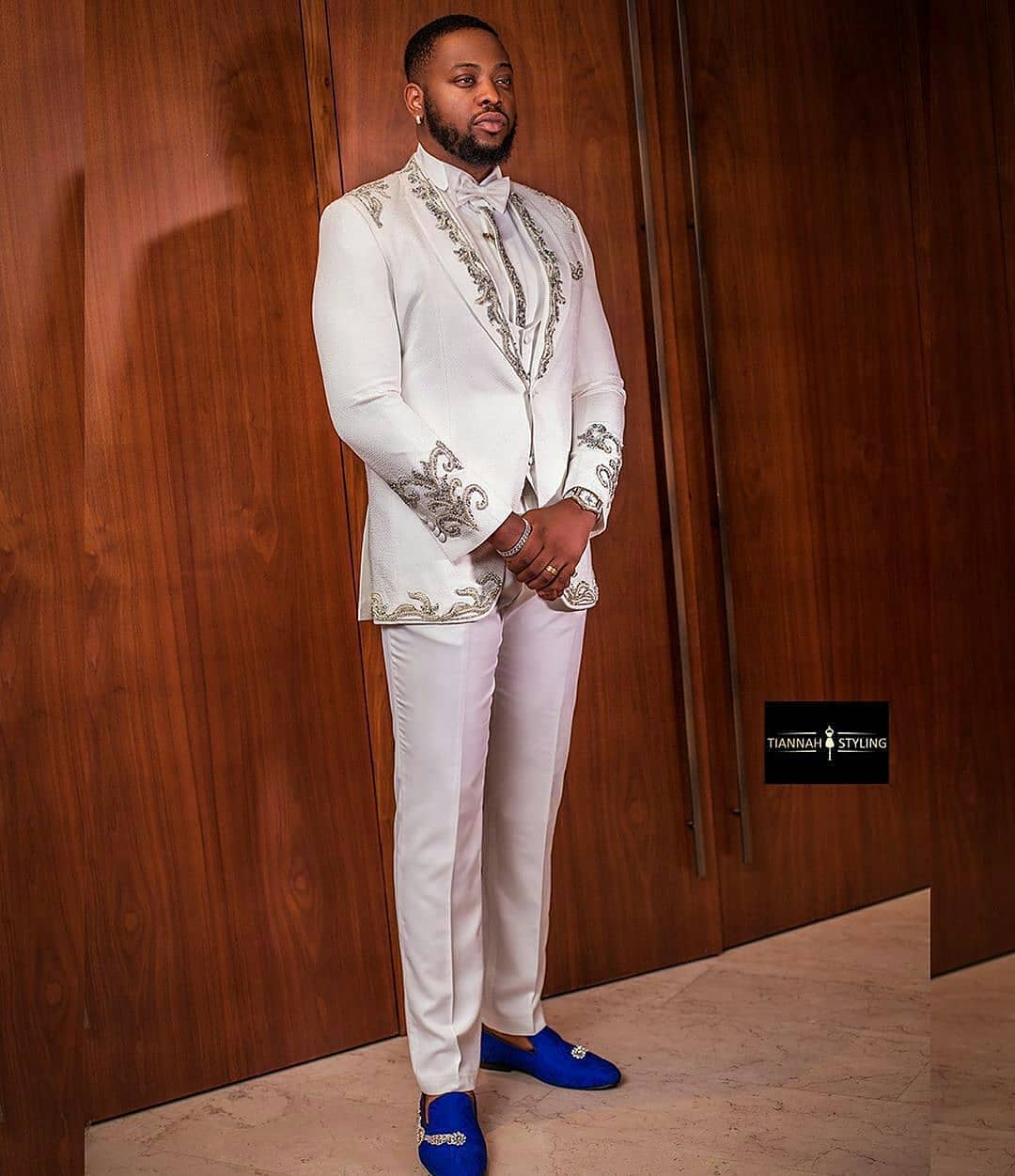