113
SHARES
37
VIEWS
Share on FacebookShare on TwitterShare on Whatsapp

Simi’s mum, Jedidiah Ogunleye who got married for the second time last year is celebrating her second wedding anniversary with her new hubby, Feyisayo. 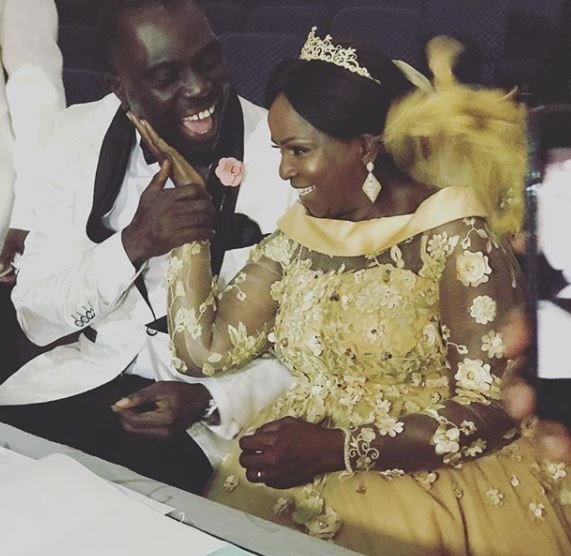 Madam Jedidiah took to Twitter to share this lovely photo with her husband posing together and wrote:

‘Happy 1st wedding anniversary to me and my baby. May we forever grow in love and grace all our days in Jesus name. Feyisayo, I love you now and always. ???’ 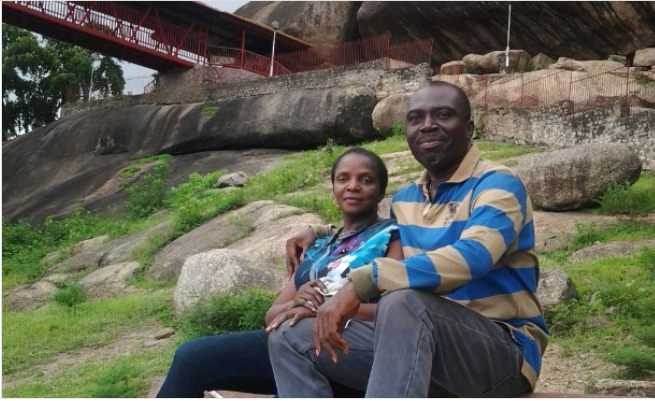 It could be recalled that, Simi’s mum and her estranged husband got separated almost 20-years ago, in 1997 and since then she has been single until she found love again and got married to Feyisayo, last year.

Simi’s mother, Jedidiah Ogunleye took to Twitter to share about returning to the university at almost 50, to finding love and getting married at 62.

She shared her story In a bid to tell her young followers that it’s never too late to chase their dreams. Recall the 63 year old got married last year, in a ceremony that caught most of Simi’s fans by surprise.

In a thread, the singer’s mother shared how her church, Daystar Christian Centre, influenced her life positively.

Sydney Talker whose real name is Sydney Egere is an Instagram comedian, MC and content creator whose hilarious comedy skits...