R.Kelly Handcuffed And In Prison Outfit As He Appears In Court [Photos]

120
SHARES
50
VIEWS
Share on FacebookShare on TwitterShare on Whatsapp

A major highlight of the court session the handcuffed singer appeared in was the Judge’s refusal to increase the $1 million bond on his pending sex abuse cases.

Though prosecutors at the Leighton Criminal Court Building did not reveal how much they wanted to increase Kelly’s bond, it was also learnt that the presiding Judge also shot down an unusual bid by a woman who posted Kelly’s bond in February but now wants her $100,000 back.

Here are photos of the singer in prison outfit below; 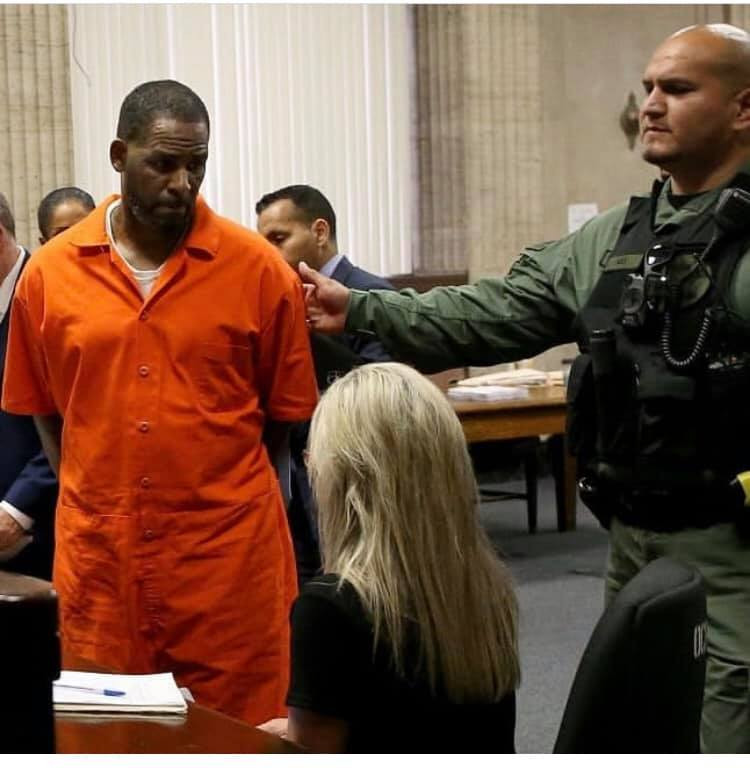 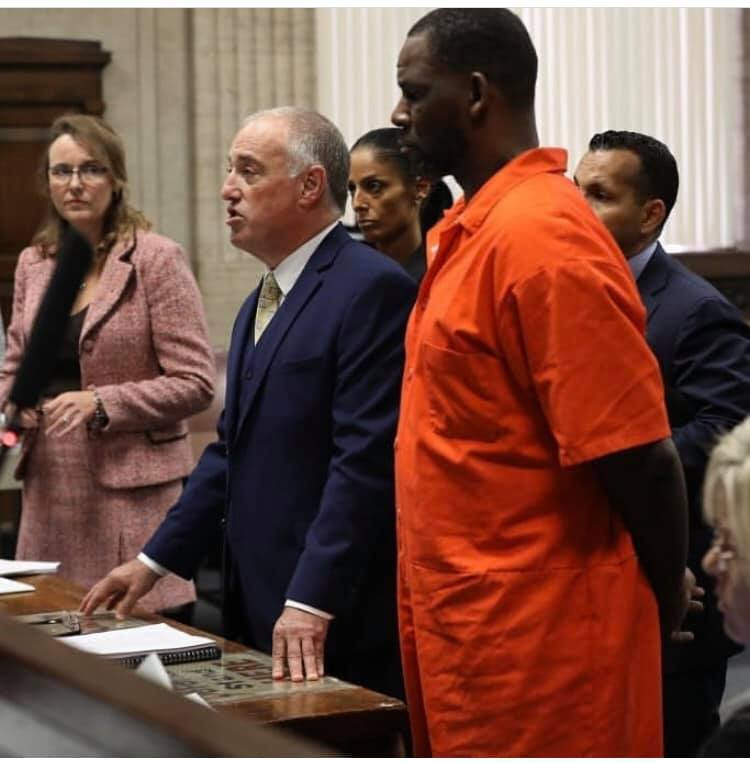 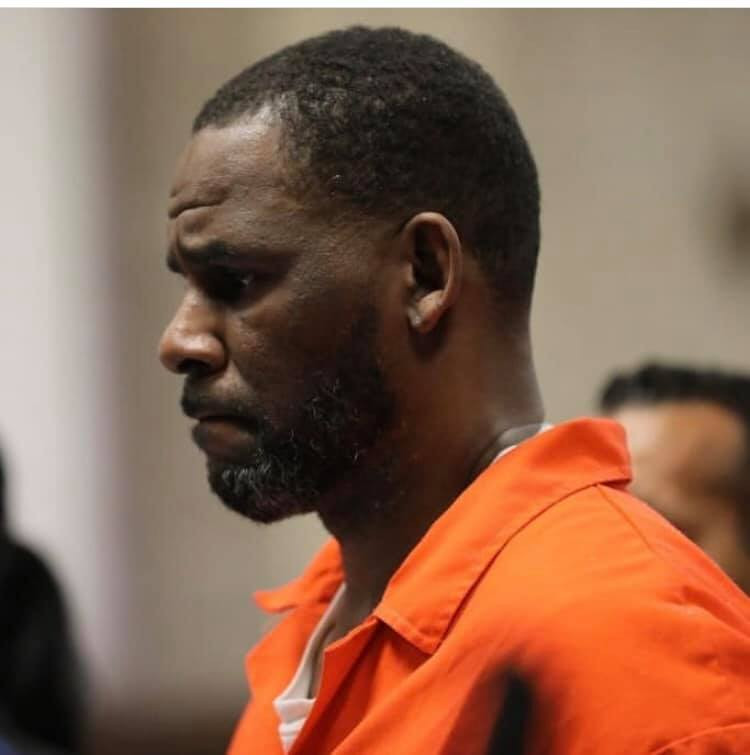 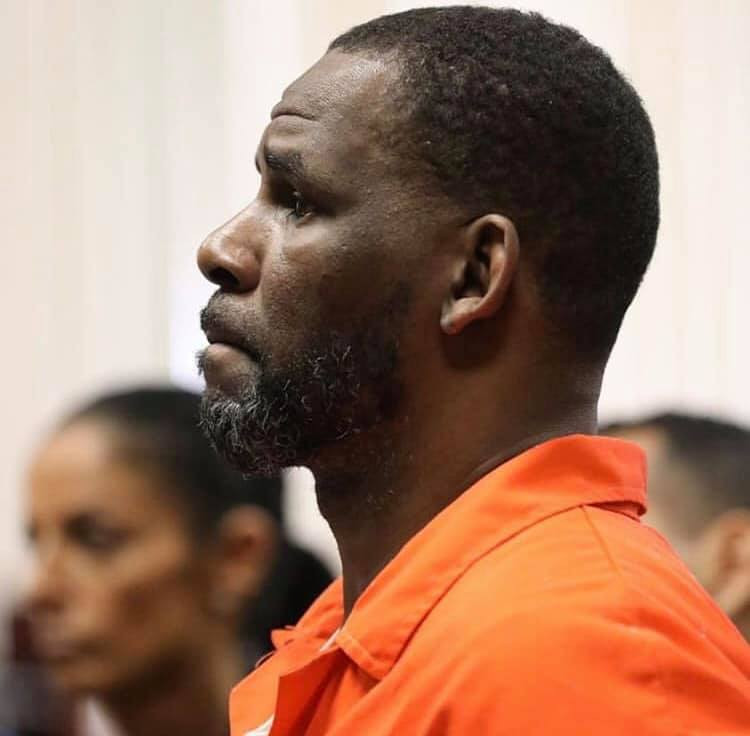 R. Kelly has over the years been riddled with rumors of abuse, predatory behavior, and pedophilia. Lifetime’s docuseries “Surviving R. Kelly” released a documentary detailing sexual abuse allegations against R. Kelly, giving a glimpse into the unspeakable harm he reportedly inflicted upon black women.