Lockdown Violation : Naira Marley Turns Himself In, To Be Arraigned In Court

The state police command spokesperson, Bala Elkana, who confirmed this, said the singer arrived Panti on Monday afternoon April 6, and has been interrogated. He will also be charged to court for violating the restriction orders.

The police say the command has launched a manhunt for the remaining persons who attended the party organized by Funke Akindele and her Husband over the weekend.

Meanwhile, Funke Akindele and JJC Skillz have both pleaded guilty to the one count charge leveled against them. The court in its ruling ordered the couple to pay a fine of N100,000 each and also sentenced them to 14 days community service, three hours per day, excluding Saturday and Sunday.

The couple is also to go into self-isolation for fourteen days in an undisclosed location. 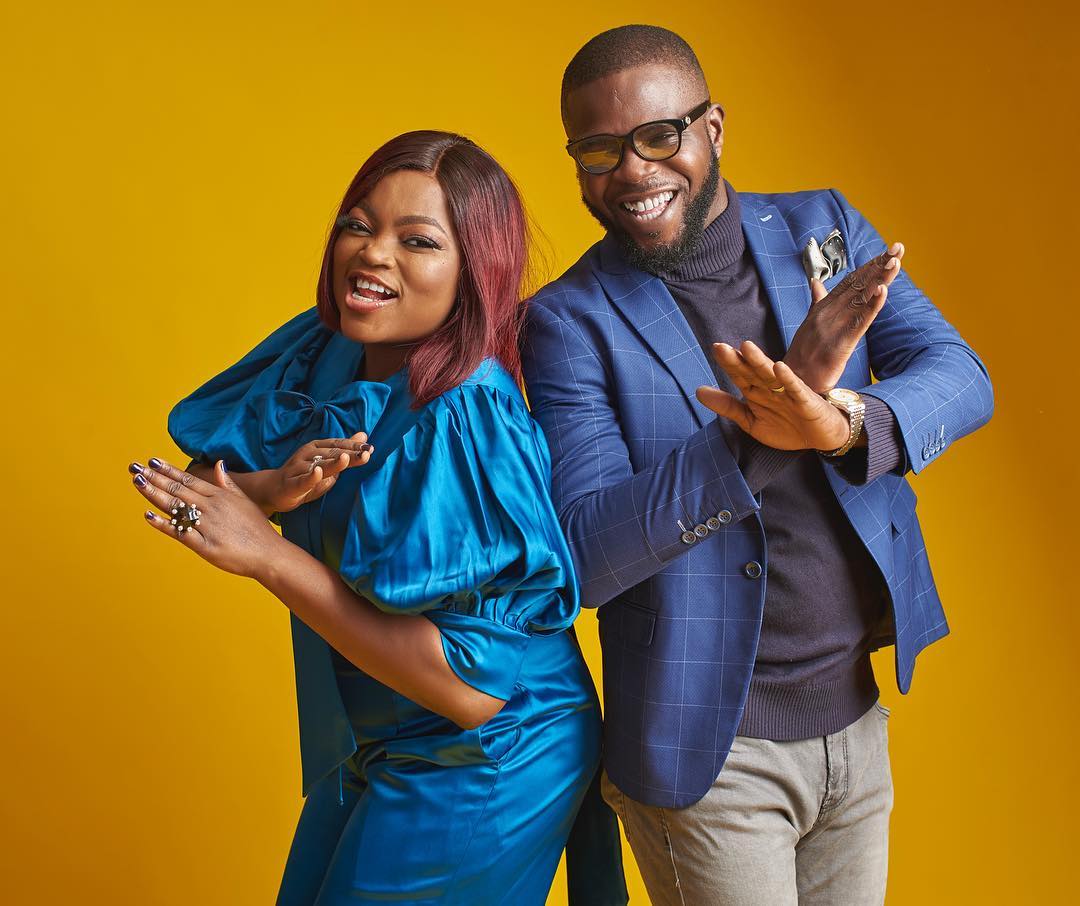