Mark My Words, I Will Be Number 1 & Biggest Out Of Africa – Skiibii says

Nigerian singer, Skiibii has made a very bold statement about becoming the biggest artiste Africa has ever seen.

The singer who had a great 2019 with the release of two hit tracks “Daz How Stars Do” and “Big Engine” that rocked the continent. 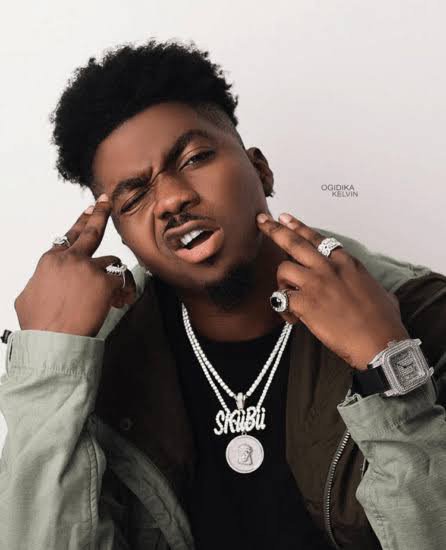 However, the singer is still not satisfied with his progress in the music industry and hopes to be bigger in the future.

He took to his Twitter page to send a word of prophecy into his career stating that he would be number and the biggest artiste out of Africa.