Billionaire daughter, Florence Otedola popularly known as DJ Cuppy, has reacted after BBNaija organizers announced that the show is coming soon and that 2020 auditions has started online.

“#BBNaija is coming back? Maybe I will finally enter house this Season 😩” the DJ tweeted.

This left a lot of people wondering why a billionaire daughter would want to be a reality show to win money. Many others think she wants to enter the house as a DJ for one of their parties or as a guest.

Here is her tweet after the BBNaija 2020 auditions announcement below:

MultiChoice Nigeria, owners of DSTV and GOTV has announced a call for Big Brother Naija (BBNaija) auditions which would commence very soon.

Although we are not certain about the specifics of the upcoming edition because MultiChoice is brilliant at keeping their plans under wraps, viewers can be sure that this season will be bigger, better, and more exciting.

The Big Brother Naija show which follows the format of the internationally acclaimed Big brother franchise, is known to offer young Nigerian contestants a solid and credible ladder to stardom, by providing a platform to showcase their abilities and actualize their dreams. 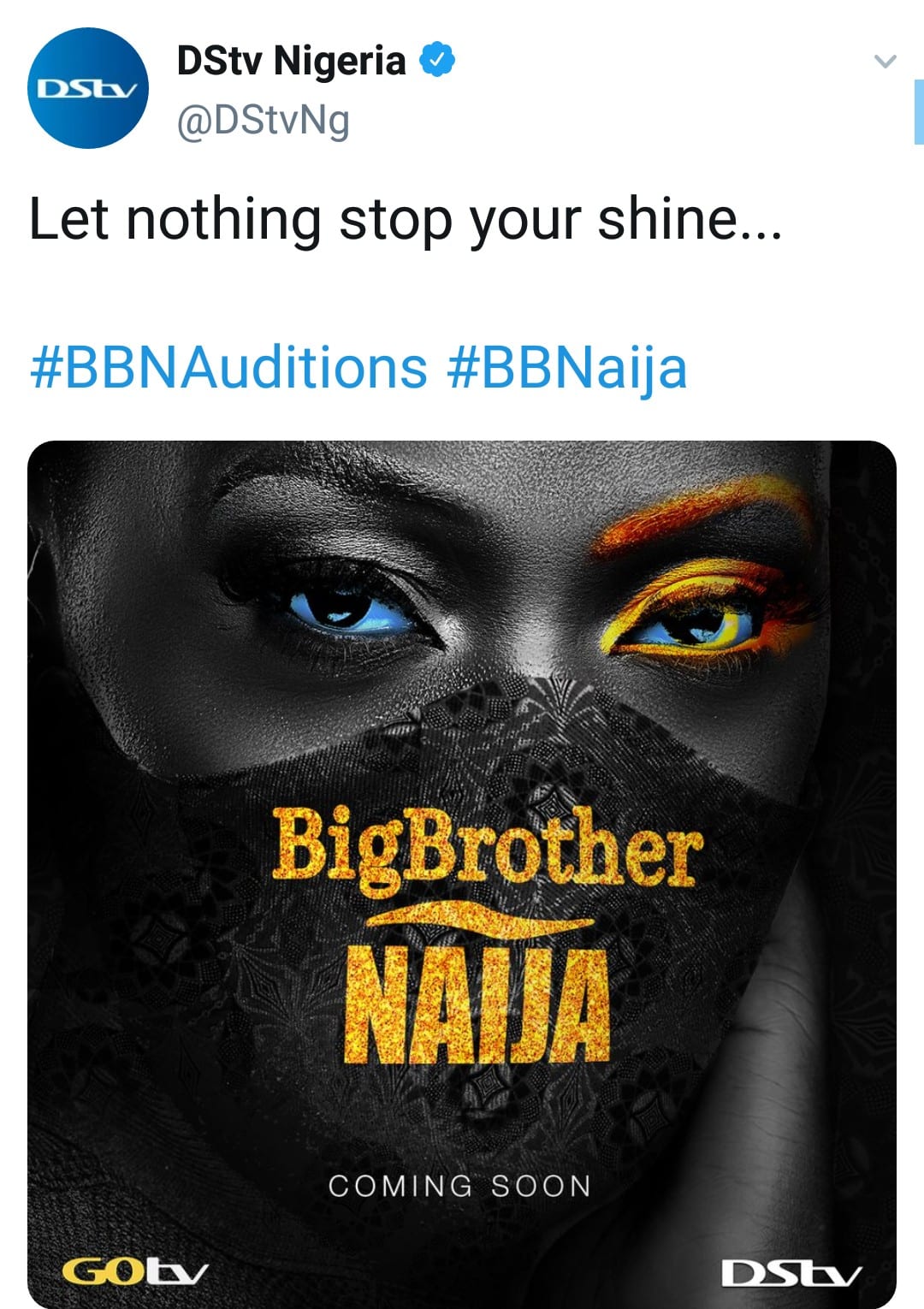 #BBNaija 2020: How To Audition For Big Brother Naija Season 5

#BBNaija 2020: How To Audition For Big Brother Naija Season 5